Why are naps bad?

Sometimes, I’m asked by a client why they have to give up napping. Or if power-naps are okay. If you glance through any number of “sleep hygiene” guides, most will specifically recommend to avoid napping. So, why are naps bad for you?

Truthfully, there is nothing inherently wrong with napping. In fact, people have been doing it probably as long as human history. Many cultures throughout history have actually had naps built in to their schedule. “Siestas” are still common in Spain, Italy, Mexico, and a handful of other countries. Some tech-oriented companies actually encourage on-the-job napping to boost productivity. On a slightly less related note, before the invention of electricity and artificial lighting, people commonly slept in two separate periods of sleep throughout the night (biphasic sleep), with a period of wakefulness in between for socialization and other activities. My point is, there is no one “right way” when it comes to patterns of sleeping.

The problem with napping for insomnia sufferers is mainly that it disrupts night-time sleep and perpetuates disrupted sleep.

When you should nap

While you should try to avoid naps if you are actively trying to improve your night-time sleep, there are times when taking a nap is advised. The most important one is for safety reasons. If you are sleepy behind the wheel, operating machinery or in other situations of risk, you absolutely should take a nap (and/or drink caffeine) to reduce the sleepiness. If you’ve had a very poor night of sleep and are having a tough time making it through the day, a well-timed nap can help you get through without affecting your sleep that night. Or if you have a severe headache, other chronic pain, or illness, sleep may be the only thing giving you relief. Lastly, if you’re going through jet-lag, or work irregular overnight hours, naps may be an effective coping strategy.

If you are going to nap, favor naps that are shorter and earlier. Generally, 20-30 minutes or less will be enough to burn off enough sleep drive to help you feel more alert, without going through a full sleep cycle and therefore affecting your sleep at night. And naps that are in late morning or early afternoon are much less likely to affect your night-time sleep than a nap taken right after work when you come home and crash. Try to time your nap for earlier than 2-3pm.

You can try experimenting with the length of the nap. Some people swear by power naps that are as short as 5 minutes, while others see more of a benefit in the 20-30 minute range. You want to try to avoid waking up feeling groggy (which is called sleep inertia), which sometimes leaves you feeling worse than you did before you napped. To get a boost in memory and learning (for example, if you’re studying for a test) sleeping for a full sleep cycle, approximately 90 minutes, has been shown to have a measurable positive impact. You can also try experimenting with drinking a cup of coffee right before the nap, so that when you wake up you compound the alertness from the nap with the stimulating caffeine.

In short, naps are not inherently bad, but actually can be beneficial. It’s only if you have poor sleep and are trying to improve your night-time sleep that napping is advised against. Otherwise, nap freely and without guilt!

Cat naps: As an interesting aside, if humans didn’t have the alerting signals from our circadian rhythms counteracting the sleep drive as it built throughout the day, we would be sleeping in much smaller and frequent increments. We’d doze off when our sleep drive got to a certain threshold, then wake up, then doze off again after more sleep drive built. We’d be like cats.

CBT-I (Cognitive Behavioral Therapy for Insomnia) is a behavioral treatment approach specifically developed for treating insomnia. It consists of several treatment components – based on… 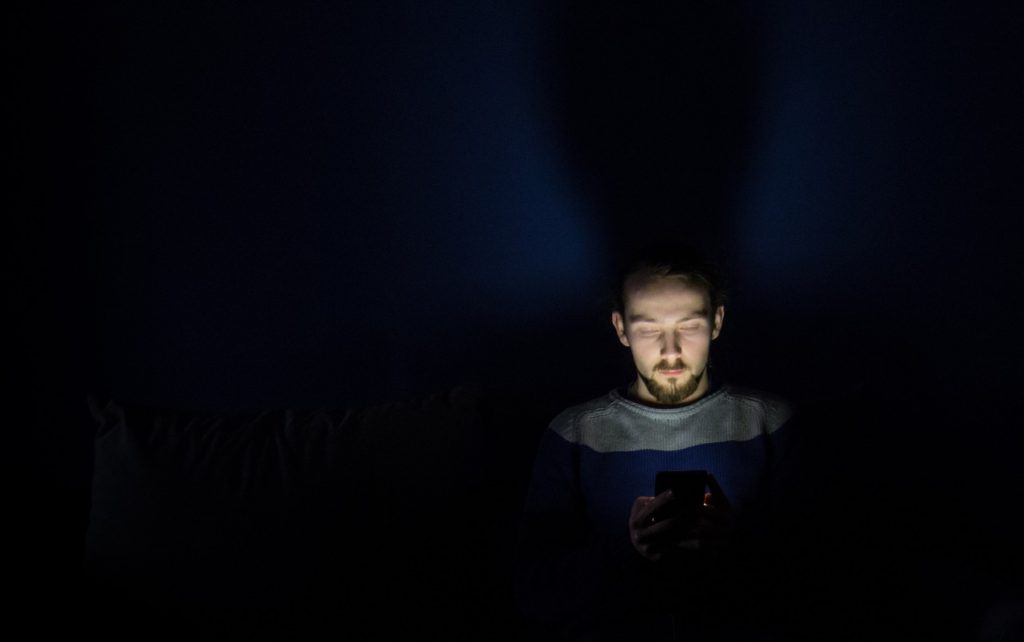 By now, you probably have already read somewhere or been told by someone that it’s not good to be using your phone in your bed.…